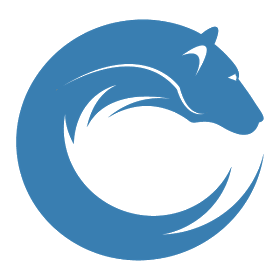 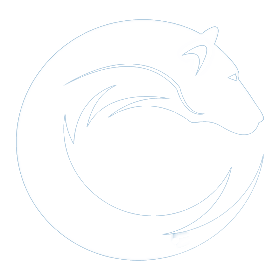 Dan opened a bakery to bake. Not to give ten-minute presentations on his artisan seeded batch loaf on YouTube, to mostly his mum and his competition.

As a business owner in the 21st century, it is almost impossible not to become a slave to your marketing. So for many people, video content feels like a huge commitment, especially when you have a job to do.  At the other end of the spectrum is the echo chamber. Similar articles, videos and musings from people who are copying and pasting and slightly changing the same formula each time.

How many times have you seen the image of a man (it is nearly always a man) standing in front of a sports car or private jet? He thinks he is demonstrating success – we all think he needs to get better at photoshop.

We all need to make a living, and I won’t discount a good hustle, but with the advancements in camera technology, most adult human beings can record and share their thoughts at any time, and we are all paying for it. Newsfeeds are drowning in this type of content; it’s fundamentally direct mail for the 21st century.

Human beings have an innate need to share, something that social media knows how to capitalise on.  With video, there is an immortalisation of what you are saying and for many who deserve and need to be heard are paralysed by the fear of it. After all who wants to be judged by a network of other professionals in that way? That video of the man standing in front of a private jet shows his fears rather than his strengths. Posting a picture of yourself every three hours is Narcissism, not relevant content or building a personal brand. You are relevant! Seek confirmation elsewhere.

A lack of self-editing, and self-awareness, is how a person ends up thinking it’s a good idea to pose in front of a sports car in an ad.

It also perfectly demonstrates the need to develop editing skills, and by that, I do not mean expensive software.

Knead to write It Down First!

The first thing to put to one side when developing your editorial skills is you. Don’t think about you when you decide what to say; think about the business needs and customer needs. The second thing is to write it all down. This may appear obvious, but with technology today, you can distribute your thoughts within a couple of clicks. Writing it down not only forces you to think about the most effective way to communicate, but it gives you something to re-order and change.

An interesting scientific study by the University of Missouri determined that the optimum number of words a person of reasonable intelligence can comprehend is 400 words a minute. However, when we present, we tend to say a lot less than that. The average for delivering a speech on video is around 150-175 words per minute. This often can make delivering content feel painfully slow, but the alternative is saying too much too quickly….which is basically failing.

Say that you are drafting a three-minute talking head,  then think about 450 words as a benchmark. Knowing you have three minutes, you can now think about three separate sections of your video, each with 150 words in your Beginning, Middle & End.

This limits you significantly but also forces you to think more about the words that are the most important. Very few people are skilled enough to deliver excellent content on the first try, and if they do, it is usually from years of discipline and practice at speaking publicly or on camera. So if you are a fallible, mortal human being like me, you need to put some time in beforehand to nail your delivery.

Hit pause before you hit record. The best thing we say is rarely the first thing we say and if the last few years have taught us anything is that we could maybe all do with a bit less crap on the internet.

I want a sandwich!

Great Bear Media creates video content for businesses, charities and start-ups; you can find out more about us here. 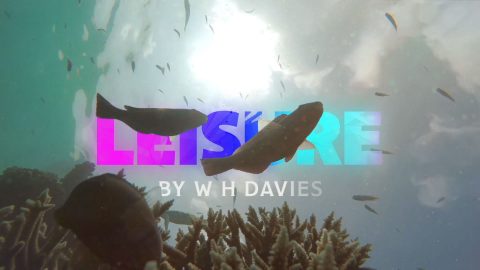 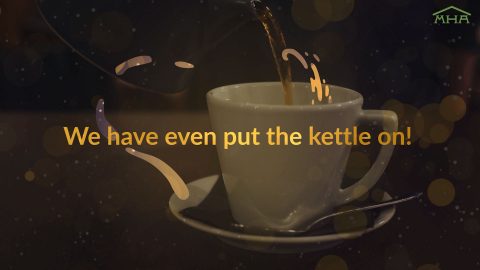 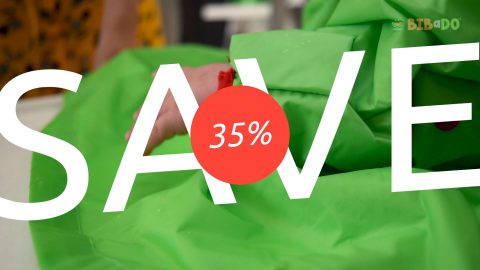 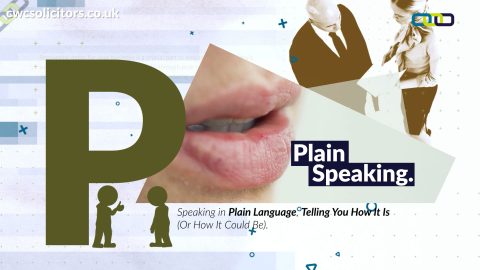 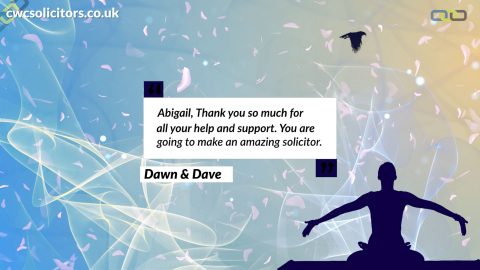 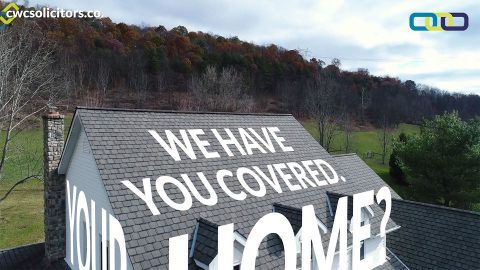 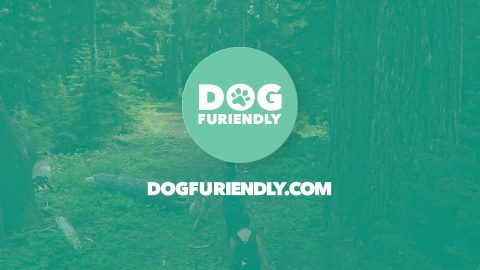 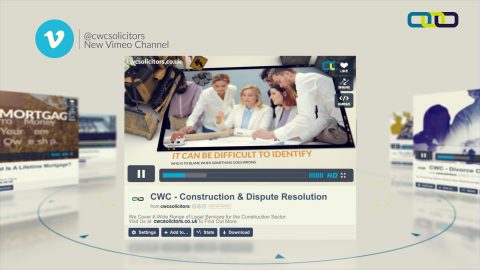 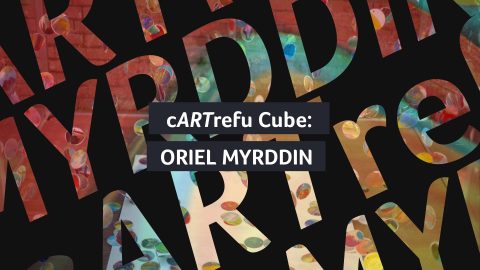 The Team. Christmas parties are sad.

This website uses cookies to improve your experience while you navigate through the website. Out of these, the cookies that are categorized as necessary are stored on your browser as they are essential for the working of basic functionalities of the website. We also use third-party cookies that help us analyze and understand how you use this website. These cookies will be stored in your browser only with your consent. You also have the option to opt-out of these cookies. But opting out of some of these cookies may affect your browsing experience.
Necessary Always Enabled
Necessary cookies are absolutely essential for the website to function properly. This category only includes cookies that ensures basic functionalities and security features of the website. These cookies do not store any personal information.
Non-necessary
Any cookies that may not be particularly necessary for the website to function and is used specifically to collect user personal data via analytics, ads, other embedded contents are termed as non-necessary cookies. It is mandatory to procure user consent prior to running these cookies on your website.
SAVE & ACCEPT